Agriculture is the financial hub of Pakistan. It accounts for 19% of GDP and contributes to 80% of the country’s total export earnings, together with agro-based items. This industry employs more than 42.3 percent of the workforce.

Punjab’s most populous province accounts for the majority of the country’s agricultural produce. Agriculture contributes 19% to GDP and employs 48% of the population. It contributes to the supply of raw materials to important sectors like textiles, leather, rice processing, edible oil, sugar, and a variety of food processing. Agriculture accounts for three-quarters of Pakistan’s overall exports, with Punjab accounting for 60% of this total. Over the years, Punjab has attempted to address the issue of food security.

Punjab becomes the country’s second-biggest province, accounting for 25.9 percent of the total land area with a total size of 20.63 million hectares. The status of land use is available for 86 percent of the total area, while 14 percent of the land remains unreported. Another 14% of the land is unsuitable for agriculture owing to being either completely fertile or occupied by infrastructure, leaving just 72% of land usable for crops. 10.81 million hectares (53%) are net planted areas; that is, an area that is farmed at least once every year. 9% of the land is classified as current fallow; an area that is not cultivated for a whole year. 8% of the land is designated as culturable waste, which refers to land that has been uncultivated for more than three years but is still a part of the cultivated area.

To meet the demands of the province’s livestock population, fodder was cultivated on 11% of the land, followed by maize and sugarcane at 4.2 percent and 4.8 percent, respectively. Only 12% of the land was cultivated with oilseeds, legumes, and vegetables.

The objective is to provide food security and economic growth by making agriculture more cost-efficient and knowledge-based, with a concentration on farmer welfare and yield potential maintenance.

Poultry farming is a prominent and active area of agriculture in Pakistan, contributing significantly to the country’s GDP (1.3 percent ). Commercial chicken farming began in Pakistan in the 1960s and has continued to provide a large amount of the Pakistani population’s daily protein requirements ever since. Throughout its growth, the business has benefited from government promotional measures but has encountered a number of obstacles, including disease outbreaks and retail price swings. Despite its critical importance in the country’s economy, no scholarly research on its evolutionary history exists. The data available in this area is fragmented and unreliable. You can check the daily poultry prices by searching, “poultry rate today“.

Pakistan’s livestock industry accounts for around 56.3 percent of agricultural value and almost 11% of agricultural gross domestic product (AGDP). Milk is the most significant commodity in Pakistan’s cattle economy. Pakistan is, nevertheless, the fourth-largest producer of milk in the world, after China, India, and the United States. Immune Boosting Foods: What to Eat and What Not

Read More: Benefits of Using a CRM for Your Business

What To Feed A Sick Dog? 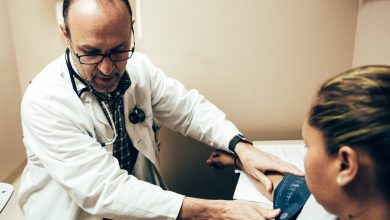 Can an Immigration Attorney Help Immigrants with Health Insurance 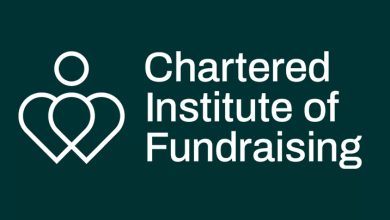 The Top 5 Most Successful Fundraising Strategies for Non-Profits 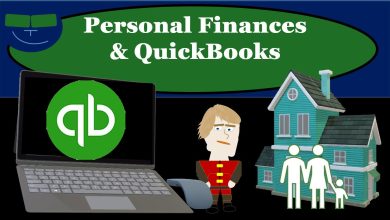