Python is the language of programming that has more possibilities than any other. The more you know about Python, the better you’ll be able to do for yourself in this 21st Century. If you have a good understanding of Python, it is possible to work in various positions and industries. Python Language emerged three decades ago. Its creator, Dutch programmer Guido van Rossum named the language after his favorite comedy group of the time, the Monty Python Flying Circus. Since then, Python Language has attracted an enthusiastic community of people who focus on fixing issues and expanding the capabilities of the language.

Python is one of the top-paid or the top-paid languages worldwide, and the average salary is between $130,000 and $90,000 annually (source: SalaryExpert.com). With the growing dependence on the Internet and Python being an increasing part of the equation in the world of programming, it is expected that the salary for the average Python programmer is sure to increase. Most professionals have completed their Python courses online and achieved the advanced levels of Python certification. Various accessible sources, blogs, and articles are available for Python Interview questions to help students prepare for an Interview.

Python is relatively simple to understand. Specific online Java courses provide the opportunity to instruct users in Python programming in just six weeks. Learn and gain hands-on experience with Python Programming through many Online platforms like Udemy, Edureka, Great learning, etc. With the help of these Online Platform Python courses, you can quickly grasp the basics and will be able to master the subject. Here, you will be able to learn about kinds of the professional Python certification exam as well as their specifics. Three Python certifications will assist you in advancing your career with ease.

The Entry-Level Python certification is a professional certification that tests the capacity of the candidate to perform code tasks related to the basic programming concepts using the Python language. The test taker must understand the fundamental notions of computing, including the language’s syntax and the semantics associated with the Python language, and the ability to solve common issues using the Python Standard Library.

The Certified Associate in Python Programming certification concentrates on the Object-Oriented programming approach to Python and demonstrates that the candidate is conversant with the advanced features of programming, which include the basics of OOP and the fundamentals of packages and modules, and the mechanism for handling exceptions in OOP advanced string operations and lambdas, list comprehensions, closures, generators and closures, file processing and generators. This certification gives its holders confidence in their programming abilities, making them stand out in competitive job markets and allowing them to start getting ready for and moving to the next level of professionalism.

The PCPP certification indicates that the candidate has proficiency in the application of classes and OOP features available at the forefront of Python programming. This certification is aware of how to comprehend, implement, and apply the design conventions, coding methods, and guidelines for code writing; it is mindful of how to develop a GUI application with the essential tools, conventions, and components of event-driven programming. They understand the basics of network programming and the most common data formats used in communication between clients and servers, understand how to utilize HTTP and sockets, and create a simple REST-based client. They know how to use the most crucial Python Standard Library programs to process files and interact with the environment of a program.

Common Types of cancer With Statistics

Which is good, CCNP Data Center or CCNP Security?  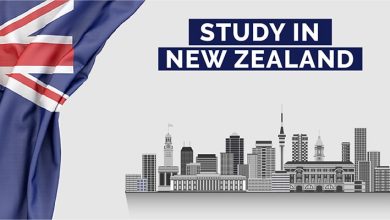 Study in New Zealand: How to prepare financially? 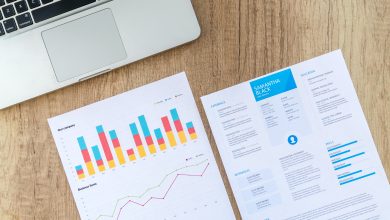 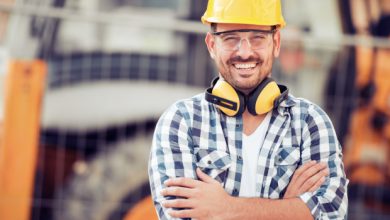 Methods of Teaching the Quran to Children and Adults