Children who have suffered from beta thalassemia and sickle cell disease have had few effective treatments available, but CRISPR gene editing might soon provide a new, promising treatment option. CRISPR trials for people aged 12 to 35 who have these diseases have been successful. This has paved the way for CRISPR gene editing trials for children under 12 to begin.

CRISPR gene editing is a novel treatment, and it brings novel potential hope. The aim of the trials is to assess the treatment’s effectiveness in children, particularly whether it could help treat beta thalassemia and sickle cell disease before the blood disorders cause lasting damage.

Commenting on the results of the study that’s thus far been conducted on teenagers and adults, researcher Josue de la Fuente exclaimed: “The results are superb.” There is sufficient reason to hope that the results in younger children will be similarly superb.

The specific CRISPR gene editing treatment being studied has been named Exa-Cel. CRISPR Therapeutics and Vertex Pharmaceuticals have jointly developed it.

Exa-Cel saw promising initial results in a few people that were treated early on. Phase II trials were presented at a European Hematology Association meeting held on June 12, 2022. The phase II data showed similarly promising results in the 75 people who were treated.

The other 31 participants who had sickle cell disease averaged four vaso-occlusive events annually, when abnormal red blood cells blocked tissues’ supply of blood. Such episodes can cause severe pain and leave lasting damage. Sickle cell participants received anywhere from 2 months to 2.5 years of treatment, after which none of them have experienced a vaso-occlusive event as they had been experiencing before treatment.

Beta thalassemia and sickle cell disease were studied together, because they’re both genetic mutations that negatively affect hemoglobin production in adults. Hemoglobin is the molecule within the bloodstream that carries oxygen.

Some people who suffer from either condition still produce normal fetal hemoglobin during adulthood, and the fetal version minimizes symptoms even if it’s not ideal.

Assuming the children trials proceed well, the next major challenge could be bringing this treatment to patients. Even in developed countries, CRISPR gene editing might not immediately be available for everyone after its trials conclude.

Despite the ongoing trials and access challenges, however, this novel CRISPR gene editing treatment could soon give people who have beta thalassemia or sickle cell disease new hope. Even young children may soon have hope that hasn’t been available thus far.

The 5 Things You Should Consider Before Buying Dancewear

How to Select the Best Replacement Windows 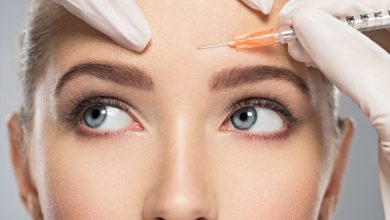 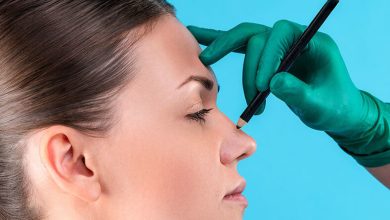 A Comprehensive Guide To Rhinoplasty: What You Should Know Before Booking An Appointment 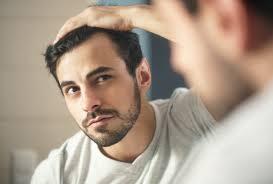 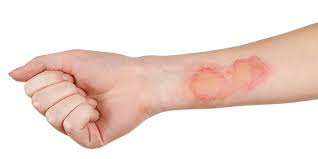 Minor Burns: What You Should Know