Women are working in different fields to make their positions clear in this developing world. Here we will talk about some professional women’s organizations that have worked across the globe for climate change and sustainable ways to protect the environment. There are women who have made a difference in talking about the climate crisis and ways to impact the environment positively. Let us have a look at these women’s achievements and efforts.

She was a member of the Oglala Lakota Tribe located in South Dakota. She is also designated as a founding member of the “native Resource Coalition”. She was previously associated with the “Seventh Generation Fund’s Board of Directors”.
She has worked in different fields of education, research, and environmental studies. She has worked to stop nuclear experimentation and dangerous landfills built on reservation lands. She has worked as an activist against Uranium mining and nuclear testing near the “Black Hills of South Dakota”.

She is the leader in the ocean conservation campaign. She has been the founder of “Mission Blue Alliance” where around 200 different organizations unite from all over the world to “explore and protect the ocean”. She has worked as a researcher, and advocate for marine and oceans conservation. She has talked about the hazardous impact of overfishing and pollution on marine life and the ecosystem.

She lived in a small rural area in the Gambia having the village name N’jau. She has become a volunteer member of the US Peace Corps and worked as an environmental advocate. She has learned the negative impacts of plastic waste thus creating a yarn that is made up of plastic residues from the local garbage and causing the enhancement of Gambia’s income. She has reused the waste plastic that can never be degraded in the natural environment.

She was one of the first women who have made a difference in the field of climate change activism. At the age of 22 in 2018, she started the school strike across Germany with the title “Friday for Future”. She was the first woman who recognized the need for a large strike to identify the climate crisis. For this purpose, she provoked the students to organize this strike to convince the legal representatives to take strict actions against climate change.

She was the one who started an organization named “Plan International” that has been working for the liberty of girls and promoting children’s rights in the Philippines. Using this organizational approach, she was able to raise her voice for climate change and deliver knowledge about the future of the world’s environment. She continued her efforts for advocacy on climate change and educating the new generation about the importance of a healthy environment and spoke at “United Nations Climate Change Conference” in 2015.

There are more females and women working in the field of climate change advocacy ad compared to men. These females are working with professional women’s organizations to impact on a bigger scale. We should appreciate the efforts of women who have made a difference to help make a better future.

What is Phone (Caller ID) Spoofing

Yoga School in Rishikesh: What to Look For 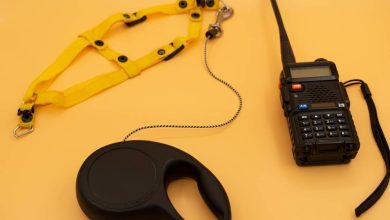 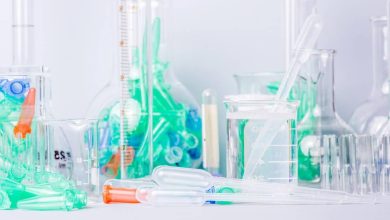 An Overview of Common Lab Consumables and their Uses

Banking News: A Comprehensive Overview of Key Developments in the Banking Industry 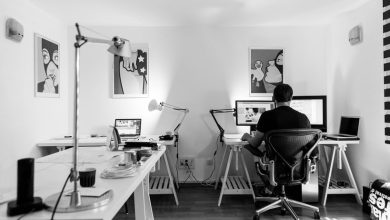